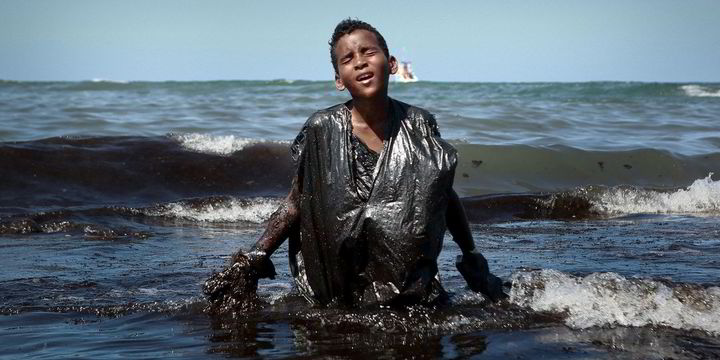 Federal Police in Brazil filed charges against the company behind a Greek-flag tanker that they blamed for an oil spill that dirtied coastlines across 11 states.

None of the defendants were named in an announcement, and police did not say whether the company charged was the ship’s owner or manager.

The charges come as part of the conclusion of a sweeping investigation over the spill, which hit swathes of Brazil’s coast between August 2019 and March 2020.

Officials said the cleanup cost BRL 188m ($32.5m), which they said establishes the minimum value of the environmental damages.

The total damage is still being calculated.

Article continues below the advert

As TradeWinds has reported, the spill off northern Brazil sparked a hunt for clues that led to at least two tankers to be blamed for the incident, with owners, flag state officials and researchers then claiming that those ships were not to blame.

At one point, five Greek-flag ships were being investigated.

In announcing charges, Federal Police said its investigation involved the help of various national and international bodies and institutions.

The probe focused on three tracks.

In one, investigators explored the characteristics and chemical make-up of the oily substance that dirtied Brazil’s beaches.

They acknowledged that this was necessary because there were several theories about the origin of the oil. Those included leaks from pipelines, drilling platforms or even natural sources, as well as the possibility that the spill involved an unidentified shipwreck.

On a second front, officials sought to identify the exact location where the oil spill occurred, using satellite images and software simulations.

Finally, with the support of Interpol, they explored data and documentation to clarify key facts.

“The Federal Police … concluded that there was sufficient evidence that a Greek-flag oil tanker had been responsible for the spill of an oil-based substance that reached the Brazilian coast,” the agency said.

The case now moves to the federal courts in Rio Grande do Norte state and prosecutors in the Federal Public Ministry to determine next steps.

This article has been posted as is from Source. May require a subscription for full access.

ONE container ship to resume service after box collapse | TradeWinds

Furetank heads back to China for latest LNG/biogas tanker | TradeWinds