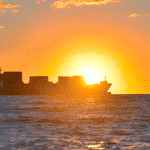 Hong Kong local police received a referral from the Department of Health on 28 August mentioning that the captain of ‘Thor Monadic’, a cargo ship, which had reached Hong Kong four days earlier, was suspected of sharing incorrect information regarding the health of its crewmen that were still on board. The ship had sailed from Indonesia. Thor Monadic’s captain had applied to the Department of Health for a Free Pratique, prompting it to grant permission.

On the next day, it came to the Department of Health’s notice that many other crew members were sick. So, immediate actions were taken. They sent personnel to take tests for the crew. It was found that 15 of 23 members had been diagnosed with COVID-19, including the captain himself.

They were admitted to a hospital to undergo treatment. Eight uninfected members stayed back on board to isolate. Since then, 14 of 15 infected individuals, including the captain, have recovered. A crew member is still undergoing treatment at the hospital. 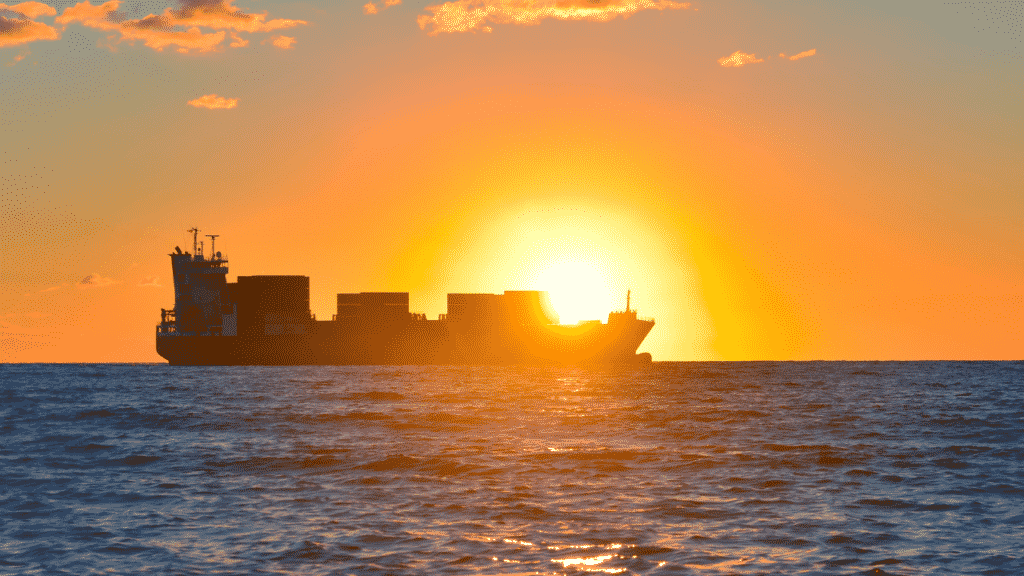 On 6 September, the police along with the Department of Health officers had boarded the cargo ship. They thoroughly investigated and searched for evidence.

It was discovered that before the ship entered Hong Kong in mid-August, several crew members had been ill with symptoms, including a persistent cough, high fever, difficulties breathing, and so on. The further police investigation also revealed that the ship captain had deliberately shared false information, prompting the Department of Health staff to issue a permit to enter Hong Kong for treatment.

The police have reportedly said that after seeking advice from the Department of Justice, the police had boarded the cargo ship again on September 15 afternoon and arrested the Thai captain for fraudulent behaviour. He will appear at the Kwun Tong Magistrates’ Courts on September 16.