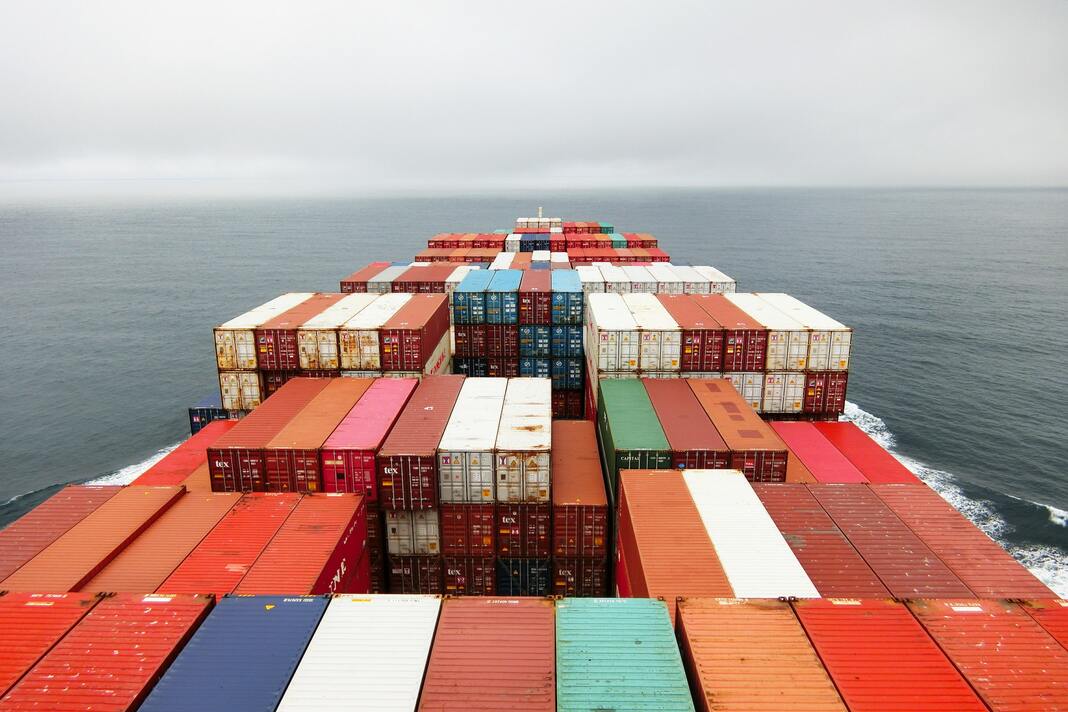 The vessel has suffered the second mechanical failure in a vessel operated by CMA CGM in a week, after the CMA CGM Barracuda was left stranded in Dutch waters.

“It is possible that General Average/Salvage and associated recovery issues may arise as a result of this casualty,” said WK Webster.

MarineTraffic, a Greek shipping data and real-time information provider, has reported that the Veracruz’s navigational status is “Underway using Engine.”

They also reported that the Veracruz containership is currently situated around the Gulf of Mexico.

The ship was travelling to New Orleans from the Jamaican port of Kingston.

It was reported that the vessel had left the port of New Orleans and was projected to arrive at Houston on 25 January.