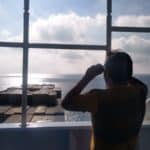 The draft Assembly resolution on comprehensive action to address seafarers’ challenges during the COVID-19 pandemic urges Member States to: 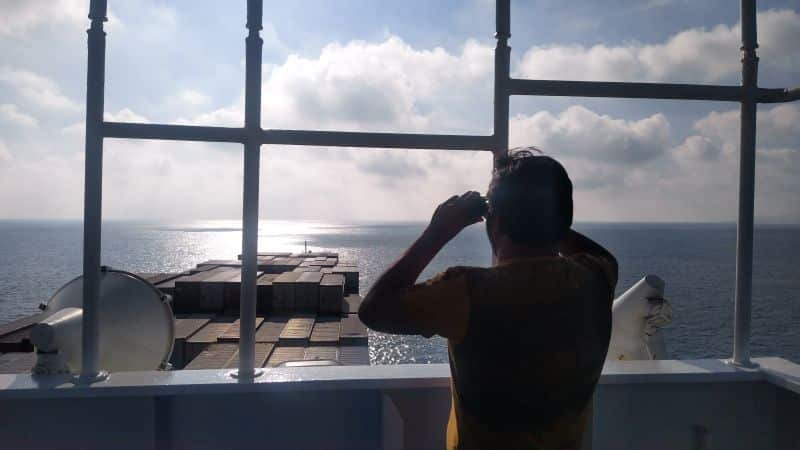 The MSC approved Guidance on seafarers’ training and certification for issuing Administrations, flag States and port States during the COVID-19 pandemic. The guidance contains recommended practices for exceptional measures adopted as a consequence of the pandemic. The guidance outlines the principle that force majeure is temporary and that STCW Parties should seek to revert to performing their obligations under the STCW Convention and Code as soon as possible.

Piracy and armed robbery against ships and other illicit maritime activity

The MSC approved a draft update of IMO Assembly resolution A.1069(28) on Prevention and suppression of piracy and armed robbery against ships and illicit activity in the Gulf of Guinea. The resolution has been submitted to the 32nd session of the IMO Assembly with a view to adoption.

The draft revised resolution will include a reference to the definitions of ʺpiracyʺ and ʺarmed robbery against shipsʺ in the preambular part of the draft resolution in addition to other editorial changes.

The Committee noted that 83 incidents of piracy and armed robbery against ships were reported in the first six months of 2021, amounting to a decrease of approximately 23% at the global level compared to the same period last year. The areas most affected by acts of piracy and armed robbery during that time were West Africa (27), the Straits of Malacca and Singapore (23) and the South China Sea (12).The number of incidents in the Gulf of Guinea (West Africa) decreased in the first half of 2021 by 5 compared to the same period in 2020, a decrease of 16%.

The Committee noted the ongoing implementation of the Djibouti Code of Conduct, as amended, in the in the western Indian Ocean and the Gulf of Aden. The region has established, with the support of the IMO Secretariat, a strong governance framework to spearhead the implementation and is now better prepared to find regional solutions to address existing gaps in Maritime Domain Awareness (MDA) and to develop response capabilities.

The Committee requested Member States to continue to report incidents of piracy and armed robbery against ships to the IMO Secretariat to marsec@imo.org, using the reporting form in appendix 5 of MSC.1/Circ.1333/Rev.1 and invited them to consider making financial contributions to IMOʹs West and Central Africa Trust Fund (WCA TF).

The Committee finalized and approved recommendatory Model Regulations on Domestic Ferry Safety, for adoption at MSC 105 in April 2022, together with an updated plan for further work.

The need for domestic ferry regulations is outlined in a new animated video, which can be viewed here.

Having considered the report of the combined GBS audit on the rectification of non-conformities of IACS and DNV-GL (which has since changed its name to DNV) ship construction rules, the Committee agreed with the recommendations of the auditors and confirmed that the non-conformities of IACS common structural rules (CSR) identified during the first GBS maintenance audit in 2018 and during the re-verification audit of DNV-GL in 2019 had been duly rectified. The Committee confirmed that IACS CSR and the DNV rules demonstrated continued conformance with the Organization’s goal-based ship construction standards for bulk carriers and oil tankers.

The Committee agreed to consider the remaining documents under this agenda item intersessionally by correspondence, for consideration of any action to be taken at MSC 105.

The International Goal-based Ship Construction Standards for Bulk Carriers and Oil Tankers (“the Standards”) describe the goals and establish the functional requirements that the rules for the design and construction of bulk carriers and oil tankers of an organization recognized by the Administration, or the national rules of an Administration, shall conform to, as defined in SOLAS regulations II-1/2.27 and II-1/3-10. Additionally, the Standards establish that the abovementioned rules shall be verified as conforming to the goals and functional requirements.

The verification is achieved by conducting regular GBS audits of the ship construction rules of organizations recognized by the Administration who had already been verified to conform to the Standards. Those recognized organizations or Administration seeking to have their ship construction rules verified to be GBS-conform for the first time will have to undergo an initial GBS audit, in accordance with the Revised guidelines for verification of conformity with goal-based ship construction standards for bulk carriers and oil tankers (resolution MSC.454(100)).

The next scheduled GBS audits will be conducted in early 2022 when the first three-year maintenance audit cycle begins.

Following a comprehensive review of the Global Maritime Distress and Safety System (GMDSS) by the Sub-Committee on Navigation, Communications and Search and Rescue (NCSR), the MSC approved a set of draft amendments to the 1974 SOLAS Convention, together with associated amendments and revisions to existing related instruments.

The aim of the amendments is to enable the use of modern communication systems in the GMDSS whilst removing requirements to carry obsolete systems.

The revision of the relevant regulations in SOLAS chapters II-1, III, IV and V and preparation of related and consequential amendments to other existing instruments is the result of a decade of detail-oriented work by IMO, in particular by the NCSR Sub-Committee.

Safety of navigation and safety of life at sea depend on the integrated satellite and terrestrial radiocommunication systems to support ship-to-ship, ship-to-shore and shore-to-ship distress, urgency and safety communications at sea, which is known as the GMDSS in general. Mandatory requirements for the GMDSS are laid down in the SOLAS Convention.

The MSC approved, for adoption at MSC 105, draft amendments to: