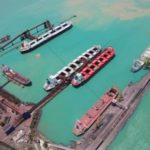 Despite the demise of the dry bulk market of late, shipowners appear more optimistic in the long run, something shown by their return to shipyards over the past few days. In its latest weekly report, shipbroker Allied said that “another interesting week took place in the newbuilding market, given the fair number of fresh projects being pushed forward as of late. Despite the sluggish start at the onset of the new year, the dry bulk sector returned on a relatively “strong” course, given the numerous new orders that emerged, focused, at the same time, mostly in the bigger size segments. Moreover, thinking about the current freight market regime, this trend of late came as a slight surprise at this point, underlying though at the same time, that buying appetite remains relatively ample in this sector. In the tanker sector, things did not move in a similar path, emphasizing to some degree, the prolonged problematic market sentiment. For the other main sectors, the containership market continues to show a good momentum, enjoying the current abundant bullish view that it present. On the other hand, the Gas sector, after a strong pace at the very start of this year, has lost traction as of the past couple weeks or so”, Allied said. 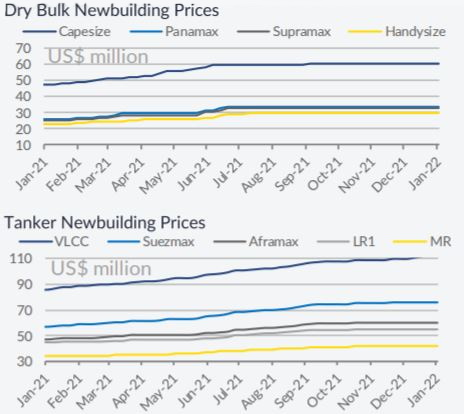 The vessels will be chartered to Zim and are all set to be delivered within 1H 2024. It was reported that Sea Consortium ordered two firm 7,000 TEU containerships at Shanghai Waigaoqiao. Delivery is set for 2024 and would bring their series to 12 at the yard. In the Car Carrier Market, Hoegh Autoliners announced orders for four firm plus two sets of four optional 9,100 CEU PCTC’s at China Merchants HI Jiangsu. The Vessels are LNG Dual-fuel as well as having Ammonia ready and Methanol ready class notations, with delivery of the firm vessels set to run throughout 2H 2024 and 1H 2025. In the ferry market, Incat Tasmania announced taking order for a firm 990 passenger Catarmaran from Dawzer Construction, with delivery of the vessel set for 1Q 2023”, the shipbroker concluded. 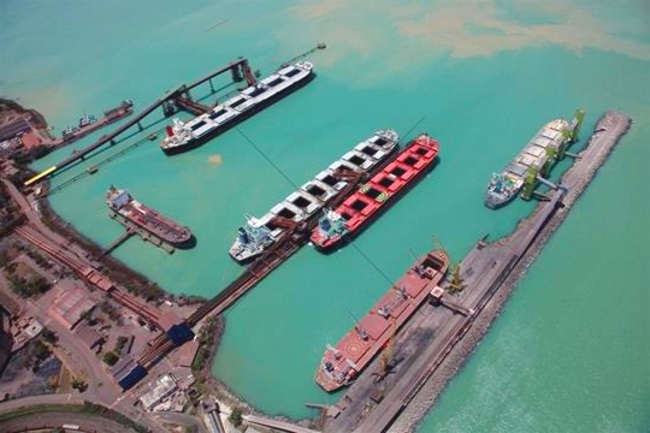 Meanwhile, in the S&P market, Allied commented that “on the dry bulk side, the uninspiring momentum continued for yet another week, with the overall flow of transactions being under considerable pressure as of late. This, on the other hand, came hardly as a surprise, given the recent trends from the side of earnings. It seems that many Buyers have taken a more conservative stance at this point, monitoring the market, before rushing in to any further new investments. 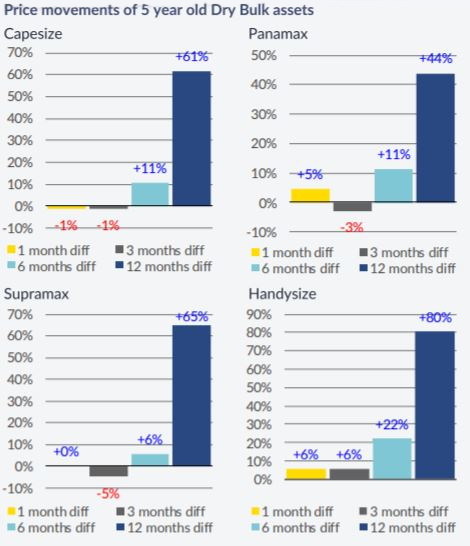 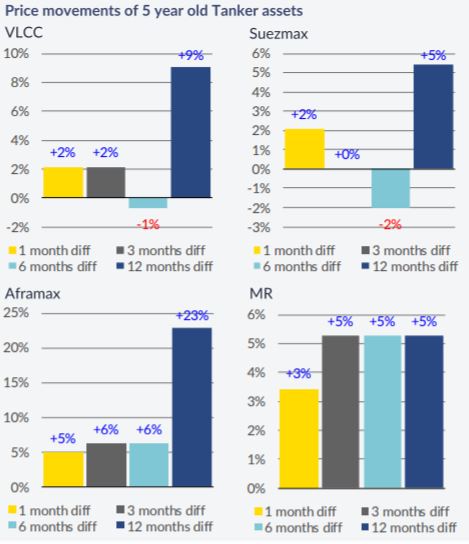 Moreover, the prevailing contrasting views between Buyers and Sellers has resulted in higher spread in prices ideas, disrupting the prolonged firm SnP volume levels we have been seeing. On the tanker side, things continued on a strong trajectory for yet another week, underlying once again, the firm buying appetite surrounding the market as of late. At the same time, we see interest being spread across the different size segments and age groups. With the forward view being already in recovery, we can expect many interesting deals to come forth in the near term”.
Nikos Roussanoglou, Hellenic Shipping News Worldwide