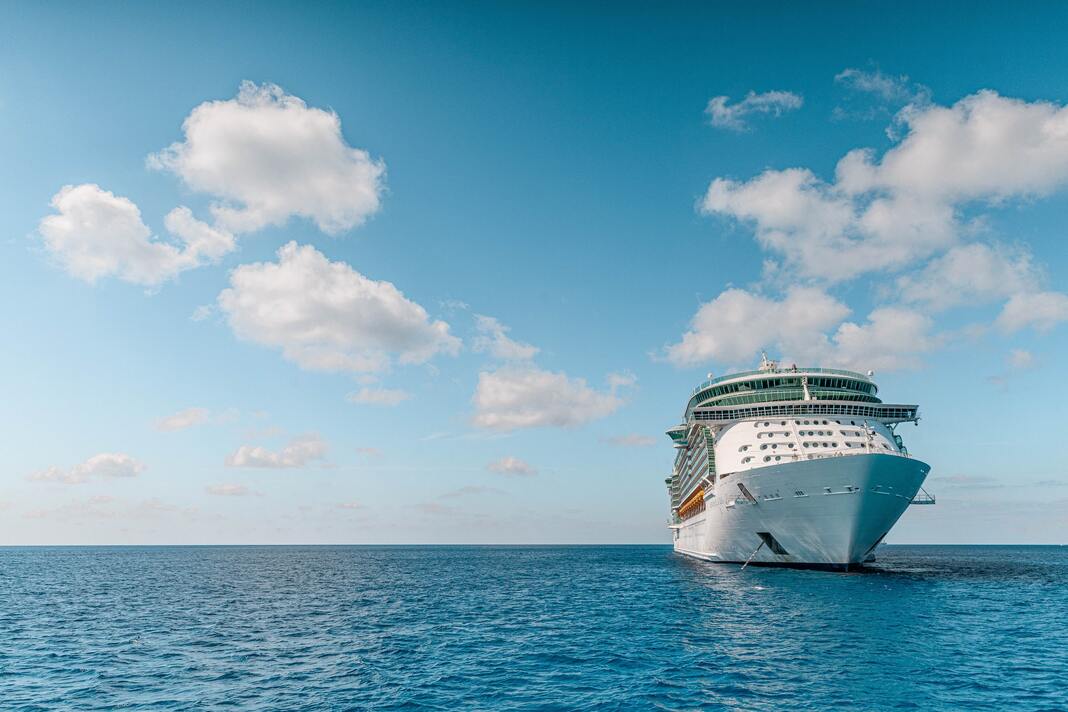 A recent news article published in the WSBTV states that MSC Cruises: What’s the deal?

From 2005 to 2016, I cruised on Royal Caribbean, Carnival, Norwegian, Princess, Celebrity and Holland America numerous times.

But between my children’s sports activities, work and some other obligations, my cruising days came to an end.

With lots of vacation time accrued and a small gap in the sports schedule in December, my family and I decided to hit the open season for another cruising adventure.

When I searched what cruises were available, I encountered an unfamiliar name: MSC Cruises. The cruise line offered a five-night cruise that lined up perfectly with our available dates, it set sail from Port Canaveral so we wouldn’t have to fly or drive to Miami and the price was unbeatable. So, I did a little research.

Turned out that MSC is one of the newer cruise lines, having been founded in 1988. For seven years, MSC Cruises featured just two ships. In 1995, the company added two more ships. While the line offered a number of cruises throughout Europe, the line remained relatively unknown to United States cruisers for another 20 years.

MSC is now the fourth-largest cruise line in the world. And the company runs several ships out of a few Eastern U.S. ports including Miami and New York.

Between the ideal dates and a great price, we gave it a shot, not really knowing what to expect outside of what we read online, which is always a mixed bag no matter how good or bad a company really is.

From the activities around the pool deck to the nightly dance parties to the theme nights to the food and drinks to the ease of embarkation and debarkation, it was a great new experience.

Here’s something to note before you go. MSC Cruises will match your loyalty status with other cruise lines. But here’s the part that will benefit most travelers: the company will match your status from hotels, airlines and tour operators, too. I’m a diamond member through Hilton. I filled out the status match form on the MSC website, expecting to receive an answer 7-10 days later and expecting the status not to be matched for one reason or another. To my surprise, about six hours later, I received a response. My status had been matched and I was a diamond member with MSC, the company’s highest loyalty level. That entitled our group to priority boarding, a free dinner for two at one of the ship’s specialty restaurants, an hour in the spa, a bottle of champagne and more.

Anyone who has cruised before knows what a hassle embarkation can be. From long lines to incomplete paperwork to waiting for your number to be called to board, guests can spend hours waiting around in the port’s lobby.

But that wasn’t our experience on this trip.

We waited about 30 minutes before being helped. Once our documents were checked, there was no need to sit around. We were free to board the ship. And that had nothing to do with being a diamond member. By 1 p.m., once you were checked in, you could walk right on the ship.

We’re probably typical cruisers. Some days, we like to participate in activities, some days, we just like to sit by the pool and let the day pass us by. We did both on this trip.

It was fun to see all the activities that were offered poolside, but it was nice that those activities weren’t so loud that it made sitting nearby unenjoyable.

From dance classes to some easy exercises to music to trivia, there was something for all age groups. Speaking of, there was about an equal number of people from each age group on this cruise. Some cruises are packed with partying 20-year-olds while others are filled with senior citizens. This cruise covered the age spectrum, which was a nice change from some cruises we’ve experienced in the past.

Once the day spent hanging out by the pool turned to night, we headed back to the room and showered up for the night ahead. Theme nights on the cruise we set sail on included a formal night, a 70s night and a white party night where those guests that had an interest were encouraged to dress in all white attire.

For those unfamiliar with cruising, meals in the main dining room are typically always included in the price of the cruise. Those meals include an appetizer, entree and dessert. For the most part, if you want a second serving of anything, the wait staff is happy to oblige. We had steak, pasta, shrimp and grits during our cruise.

Once dinner was over, guests could head to the atrium for a dance party. One night, there was a silent disco, on another night, there was a 70s disco. The nights included both live musicians as well as a DJ. Guests could instead opp to let their dinner settle while watching or show or test their luck in the casino.

We were on board the MSC Meraviglia. Other entertainment options aboard it include a bowling alley, F1 simulators, a sports plex, TV Studio Bar where guests were belting out karaoke hits on a nightly basis and an aquapark.

The cruise we visited Ocean Cay MSC Marine Reserve, which is MSC’s private island and Costa Maya, Mexico on our journey. Private islands are always a lot of fun and the bonus for Ocean Cay was that the food on the island was included with your cruise fare and if you purchased a beverage package for the cruise, it worked on the island as well.

We weren’t sure how this cruise would go, but figured at worst, it was a chance for our family to enjoy some time together. Between school, work, sports activities, and other things that pull us in opposite directions, spending a few afternoons and eating a few meals together would be a welcome treat.

But the cruise exceeded our expectations in just about every way. Not only did we spend some time together, but we got to enjoy numerous activities, meals and outings aboard a great ship. Combine that with the relatively inexpensive cost of cruising with MSC and it was a fantastic journey.

I think we’ve become cruisers again! My wife and daughter are already asking when we’re headed back.