DNV, the independent assurance and risk management provider, has highlighted how 10 key energy transition technologies are expected to develop, compete, and interact over the next five years if global economies are to meet emissions reduction targets. DNV’s aim is to make an objective and realistic assessment of the status of these technologies and evaluate how they can contribute to the energy transition ahead.

The Technology Progress Report, a new supplement to DNV’s annual Energy Transition Outlook, considers safety, efficiency and competitiveness as well as the technical capability of these technologies, to deliver the deep decarbonization the world is striving for. 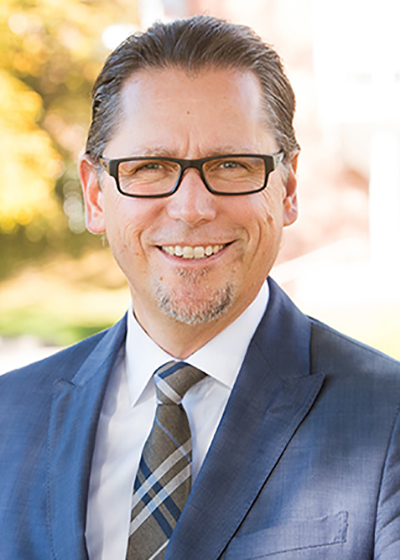 Remi Eriksen, Group President and CEO of DNV says: “The world needs to transition faster to a deeply decarbonized energy system, reducing emissions by around 8% each year to ensure an energy future compliant with the 1.5-degree ambition set under the Paris Agreement. This urgent and complex challenge requires full energy system thinking: understanding the timeline and interdependencies of technologies, policies, and the difficult decisions that need to be made.”

The technologies that have the potential to decarbonize the world’s energy system are well known. The challenge lies in navigating how and when to implement these technologies, which are at different stages of maturity, and in managing how they interact and rely on one another. Understanding this will enable industry, governments, and those financing the transition to effectively prioritize their efforts, to achieve the emissions reductions required this year, next year, and every year through to mid-century.

The Technology Progress Report’s 10 areas of focus were identified with two main criteria – first their ability to achieve an observable shift in the energy system, based on how quickly it is being deployed and how much costs are expected to fall over the next five years. Second is how the technologies interact with each other, sometimes referred to as sector coupling. When several technologies overlap and co-operate, a step change which accelerates the uptake of new technologies can follow.

“A lot can change in five years. It wasn’t that long ago that electric vehicles (EVs) were a novelty for early adopters,” adds Sverre Alvik, Energy Transition Outlook Director at DNV. “Now, the EV revolution is becoming visible, and by 2025 there will be 13 million EVs on the roads in Europe alone.”

“Less than five years ago, hydrogen was not really on the radar as a key energy carrier; now, many roads to decarbonizing hard-to-abate sectors lead to hydrogen and hydrogen strategies are established in countries and companies.” 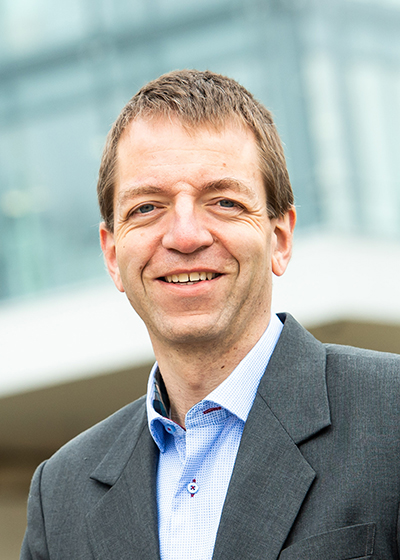 DNV’s technology analysis reaffirms that there is no “silver bullet” and that the world needs to act urgently on multiple fronts to reach net-zero by mid-century. These include growing electricity from renewables, further improvements in energy efficiency, and carbon capture and storage (CCS).

In energy production solar PV will grow with its progressing development, but will more and more be supplemented by floating wind, and waste-to-fuel and feedstock can help decarbonize hard-to-abate sectors.

Energy use considers the production of green hydrogen and scaling of CCS to effectively decarbonize manufacturing as well as energy production. It also looks at novel shipping technologies and the continued rise of electric vehicles and their integration with power grids.

“Existing competitive technologies, such as solar and wind power, need to take full advantage of the virtuous circle where cost decline both causes and is caused by the growing number of unit installations. For less-mature technologies, like green hydrogen, scaling from prototype to worldwide commercial uptake is critical,” concludes Alvik.

“Crucially, these technologies are interconnected. For example, one cannot model green hydrogen uptake without understanding developments in renewable production of power; and an understanding of CCS is not complete without considering technical requirements for pipelines transporting the CO2.”
Source: DNV, https://www.dnv.com/news/new-dnv-research-highlights-10-energy-systems-technologies-that-must-work-together-to-meet-global-decarbonization-targets–202953