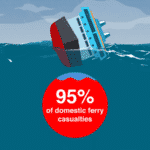 Domestic ferry operations play a crucial role in the movement of people and goods in many regions around the world.  But about 95% of ferry casualties world-wide occur during domestic operations.

In a new short animated video, IMO provides key messages on the importance of safety standards on domestic passenger ferries and the development of model regulations.

The video was launched during IMO’s Maritime Safety Committee (MSC 104) which is in the process of finalizing Model Regulations on Domestic Ferry Safety. These provide framework provisions which can be adapted by interested countries for direct incorporation into national law. 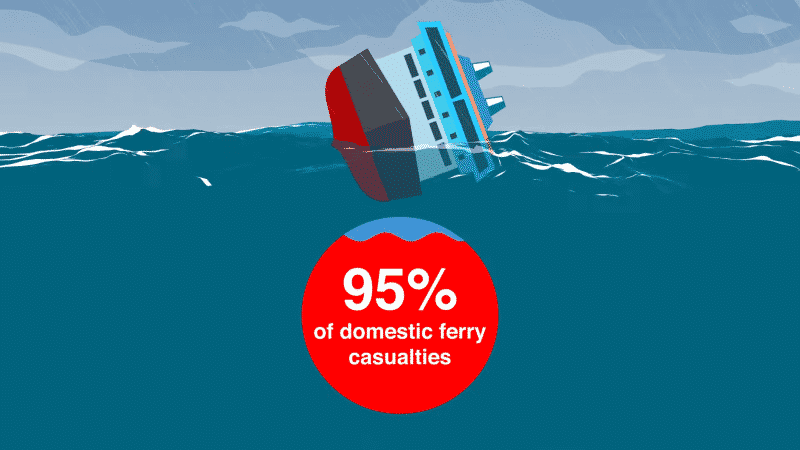 Regulations for passenger ship safety in IMO’s International Convention for the Safety of Life at Sea (SOLAS) do not generally apply to passenger ships on domestic voyages, but many countries base their regulations on the IMO standards.

To protect the human lives that rely on this transport, creating a safe and reliable ferry system is crucial to many nations’ sustainable future.

This video has been possible through collaboration between the International Maritime Organization (IMO) and the Royal Thai Government.

Watch the video below:

Marine Insight does not own the rights of the video.