Ship operators are increasingly demanding antifouling paints that are both well-suited to specific ship trading patterns and varying activity levels, in addition to protecting against both soft and hard fouling.

In order to meet the growing demand of efficient hull fouling protection with lesser environmental impact, I-Tech’s long-term partner, CMP, has integrated Selektope® into their latest expansion of the “SEAFLO NEO” series. The new low friction, hydrolysis antifouling coating, SEAFLO NEO M1 PLUS, will be available for worldwide trading vessels from July 2021. 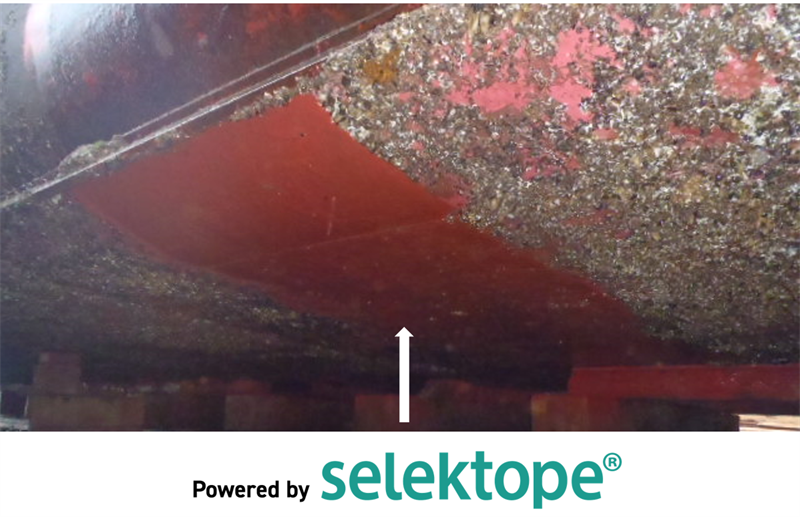 SEAFLO NEO M1 PLUS provides a smooth surface which contributes to the reduction of fuel consumption by lessening the frictional resistance of water flow during operation of ships. It can be applied at both stages of newbuilding and drydocking and has outstanding antifouling performance suitable for ships exposed to high fouling pressure, such as long periods of idle in areas with high seawater temperature or static conditions during the outfitting period at a newbuilding stage.

The product is developed to meet growing environmental market demands for sustainable coatings. By the use of Selektope, which is highly effective in ultra-low concentrations, SEAFLO NEO M1 PLUS is classed as a low VOC (volatile organic compound) product, enabling less environmental impact both by keeping the hull clean and by low biocidal leaching from the coating.

”We are proud that Selektope® is selected to act as a core agent in this remarkable new coating launched by Chugoku Marine Paints targeting the global fleet. Following the first commercial activity with Selektope® 6 years ago, this product marks a new step in utilizing I-Tech´s bio-repellent active agent as a key ingredient to bring forward enhanced coating properties. I am excited to see the Selektope-powered M1 product move into the market contributing to the strong needs of making shipping more sustainable.”

Last year, analysis commissioned by I-Tech of hull fouling condition data obtained from vessel drydocking attendance over a four-year period has revealed that more than 40% of vessels were suffering from over 10% hard fouling coverage on the hull – increasing CO2 emissions by millions of tonnes. During the pandemic, this number might have increased further as many vessels have been forced to lay at anchor, making them highly exposed to the risk of hard biofouling. 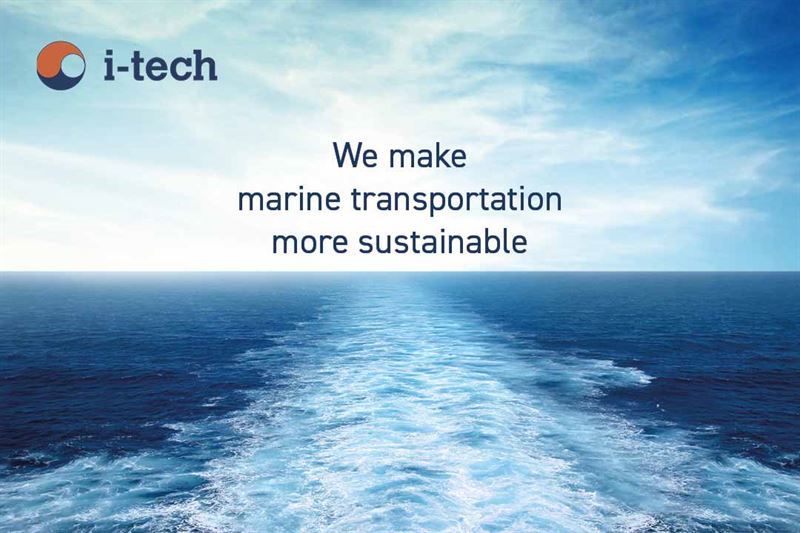 To make matters worse, fouling risk could intensify with ports becoming more congested as shipping continues to be the lynchpin of the global economy. Furthermore, with global ocean temperatures rising, biofouling hotspots could become more widescale, so more ships could be finding themselves in one of the regions and facing a new, higher risk of barnacle fouling colonization.

The pressure to reduce GHG emissions are higher than ever in line with new IMO targets increases, vessel owners are looking to innovative technologies like Selektope to enhance fuel efficiency.

Selektope is an active agent which, when added to paints and coatings, effectively repels barnacles. The ingredient is widely recognised as a highly efficient and sustainable barnacle fouling prevention product..

A future-proofing approach to antifouling coating selection is exerting great pressure on the coating suppliers, prospering great innovation and new approaches of fouling prevention technology using the active substance Selektope®. This is supported by increasing demand for antifouling coatings that contain the anti-barnacle active agent from ship owners and operators.
Source: Selektope