Paris MOU has confirmed that the St Kitts & Nevis International Ship Registry (SKANREG) has been elevated to the Grey List of the Paris Memorandum on Port State Control (Paris MOU).

Confirming the news, Liam Ryan, International Registrar and CEO of SKANREG, said: “This is a major development for SKANREG and vindicates our declared policy of bringing the Registry into the main stream.

“Our vision was to shine a light on questionable operations of some of our vessels and weed out those who failed to comply with our pragmatic approach to ship operations.

“With Paris MOU’s publication of the three Lists it is clear our hard work and diligence has paid off. Not only have we moved to the Grey List but we now rank half way up the listing. This demonstrates our policy is working as it should.”

Far from resting on its laurels, St Kitts & Nevis has its sights set on moving further up the Grey List rankings and eventual listing as a White List Registry of quality with no hiding place for vessels that fail to comply with the Registry’s reasonable operational demands. 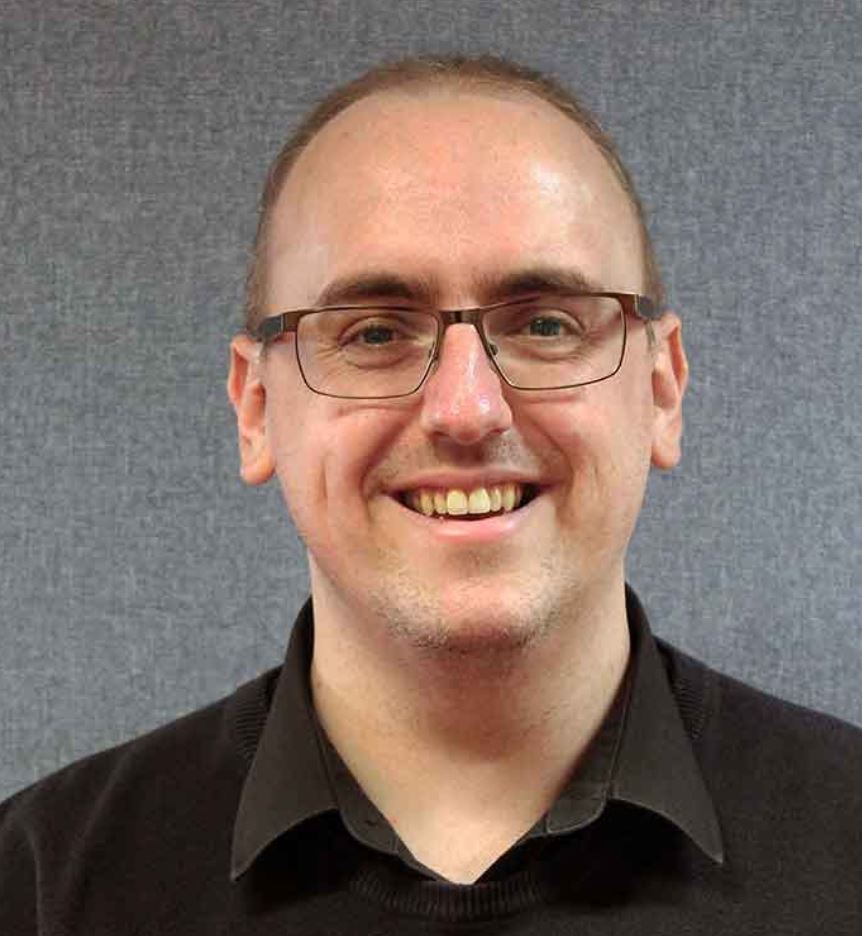 Placing SKANREG at No 52 in the overall rankings and roughly halfway up the Grey List, conforms to the Paris MOU view that such positioning incentivises a Registry to continue with performance improvement and minimal detentions thereby increasing the chances of higher ranking and eventual transfer to the White List.

Mr Ryan commented: “You could say this is Stage Two of our journey up the rankings and our overall plan continues to be elevation to the White List within the next four years.”

SKANREG has always taken a pragmatic approach to what it terms its partnership with flagged vessels under its control.

Compliance is a key factor for a vessel seeking listing and on-going membership of the Registry of St Kitts & Nevis and is set out in detail when a ship flags in.

Mr Ryan concluded: “Compliance not complacency is our watchword and we thank all of the stakeholders involved with the Registry who have contributed to our vast improvements made in recent times.”
Source: St Kitts & Navis