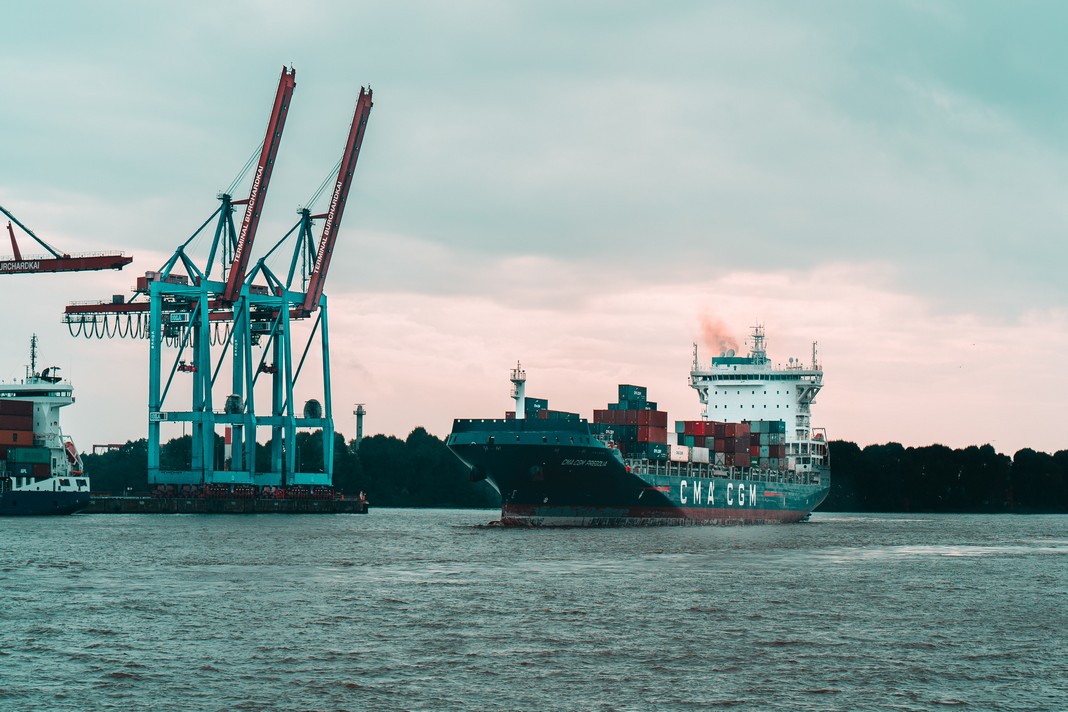 In 2022, Japanese shipbuilders received new export orders for a total of 282 ships with an aggregate of 11.62 million gross tons, down 23.6 percent year on year.

On the other hand, in the given month, Japan delivered six ships for export, totaling 149,062 gross tons, compared to 19 ships totaling 779,790 gross tons recorded in November.